It’s something every incumbent has to deal with these days: disruptors eating your lunch. Time for this Media giant to win back market share.

Our client was seeing their viewing times and in correlation, their advertising income decline at an alarming rate. Meanwhile, American Netflix was able to attract 40 million viewers worldwide. As a consequence, RTL took a majority stake in the online film rental platform Videoland. With the aim of developing it, in a short time, into a successful local competitor to Netflix.

Good plan, but how do you get the ball rolling?

In the initial phase, despite what many other corporations seem to think, it is unnecessary to have a large team. So, with a small team ONBRDNG set out by focusing on:

After several years in pursuit of the great disruptor, a turning point was reached. The team launched a number of new features ahead of Netflix: The hunted became the hunter.

Team members on this project 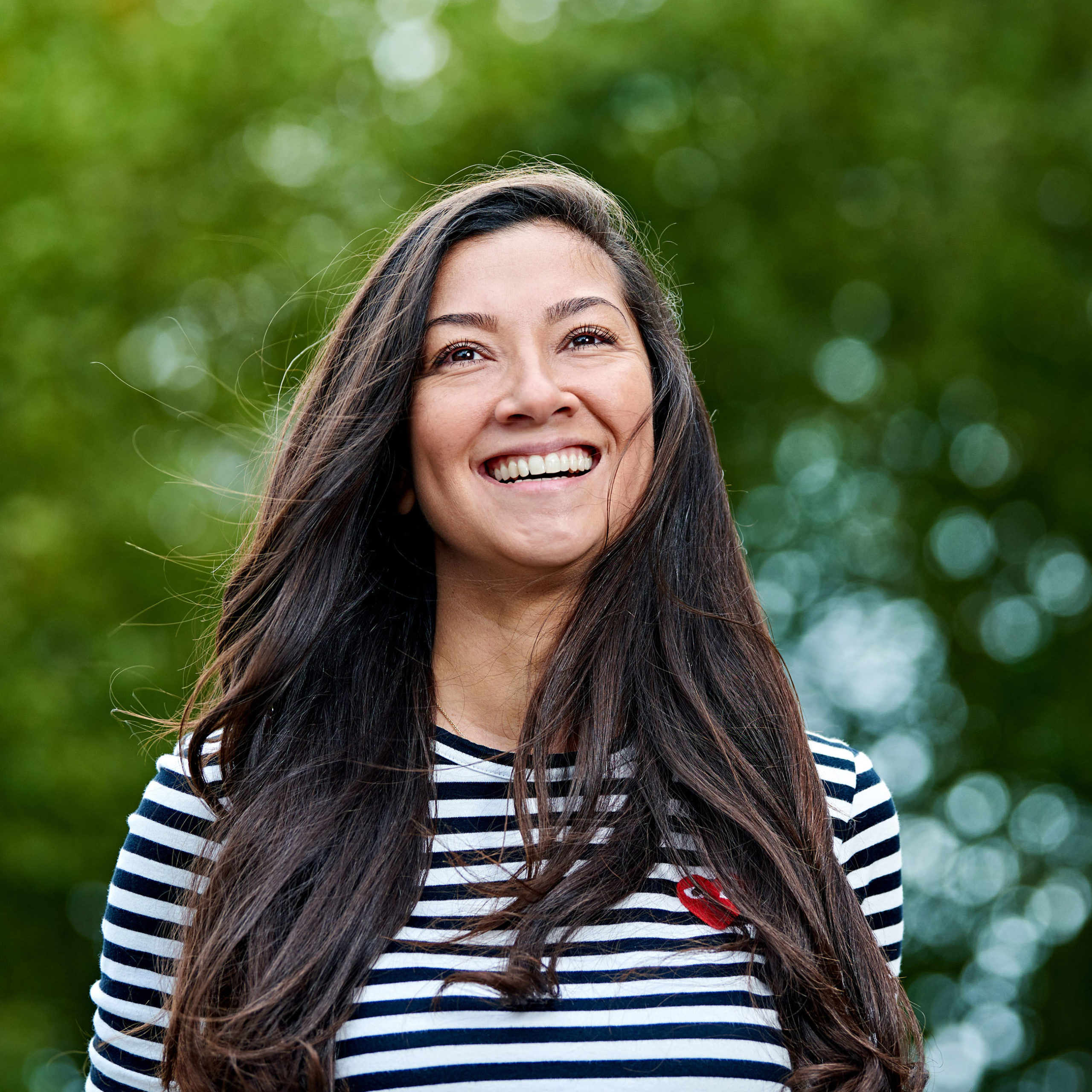 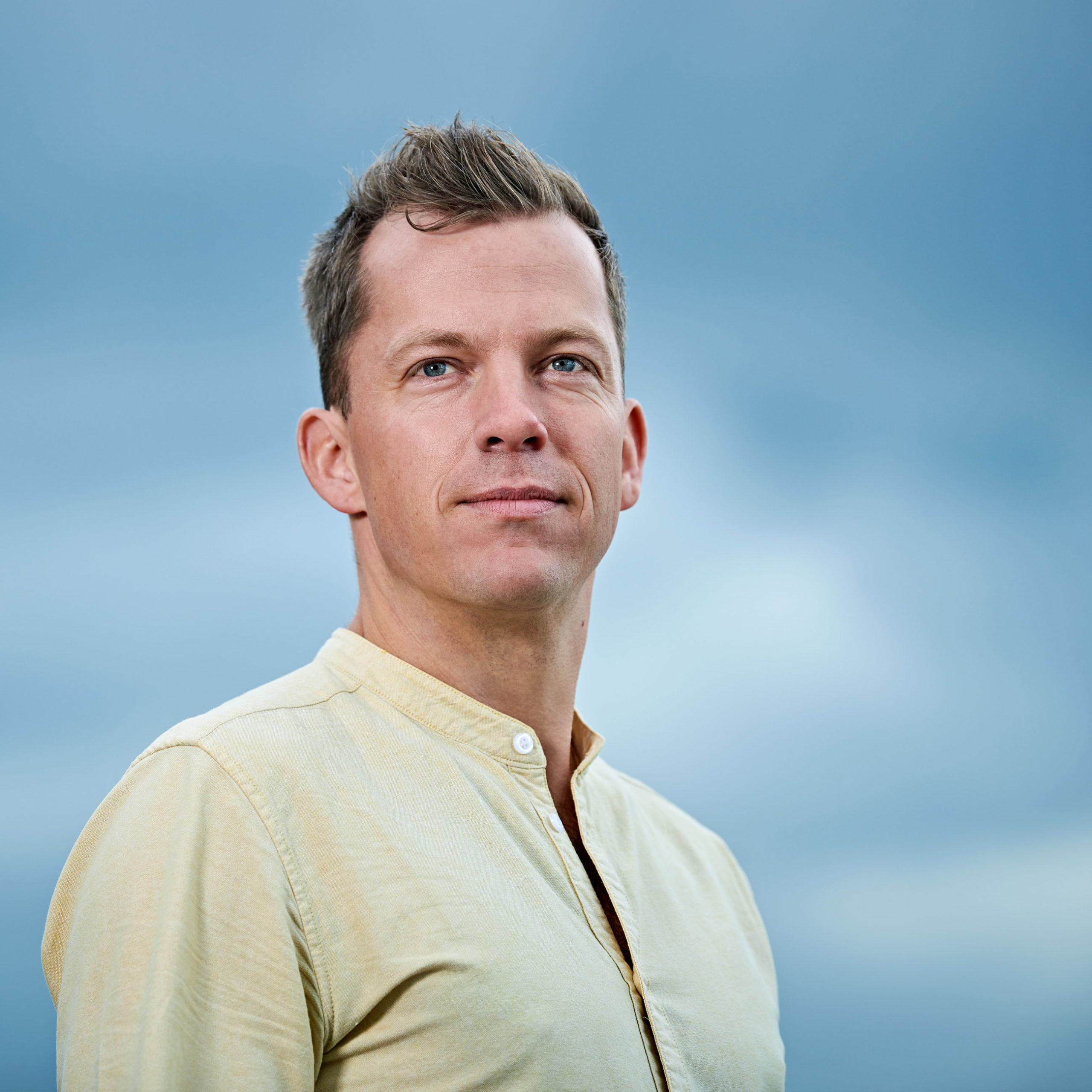 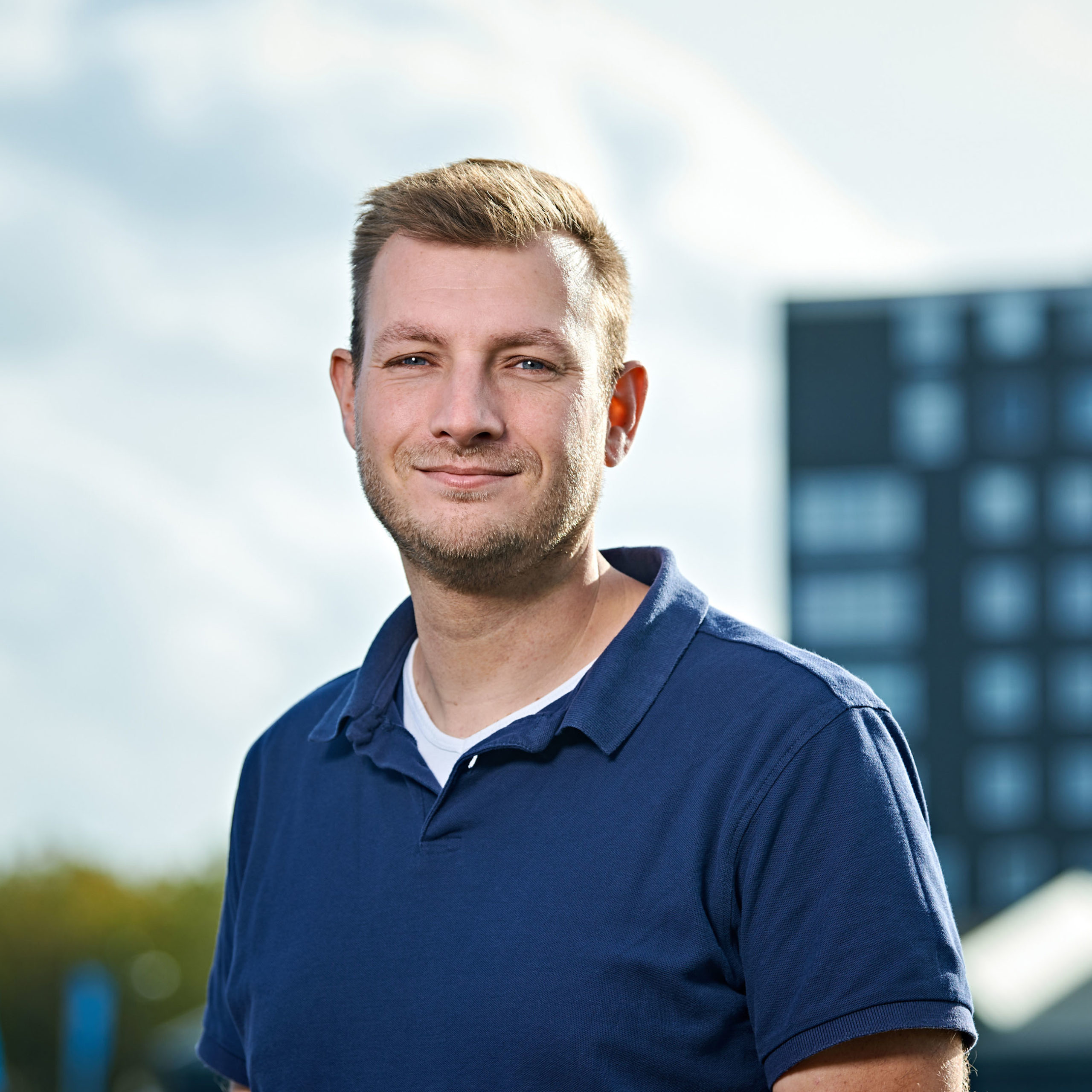 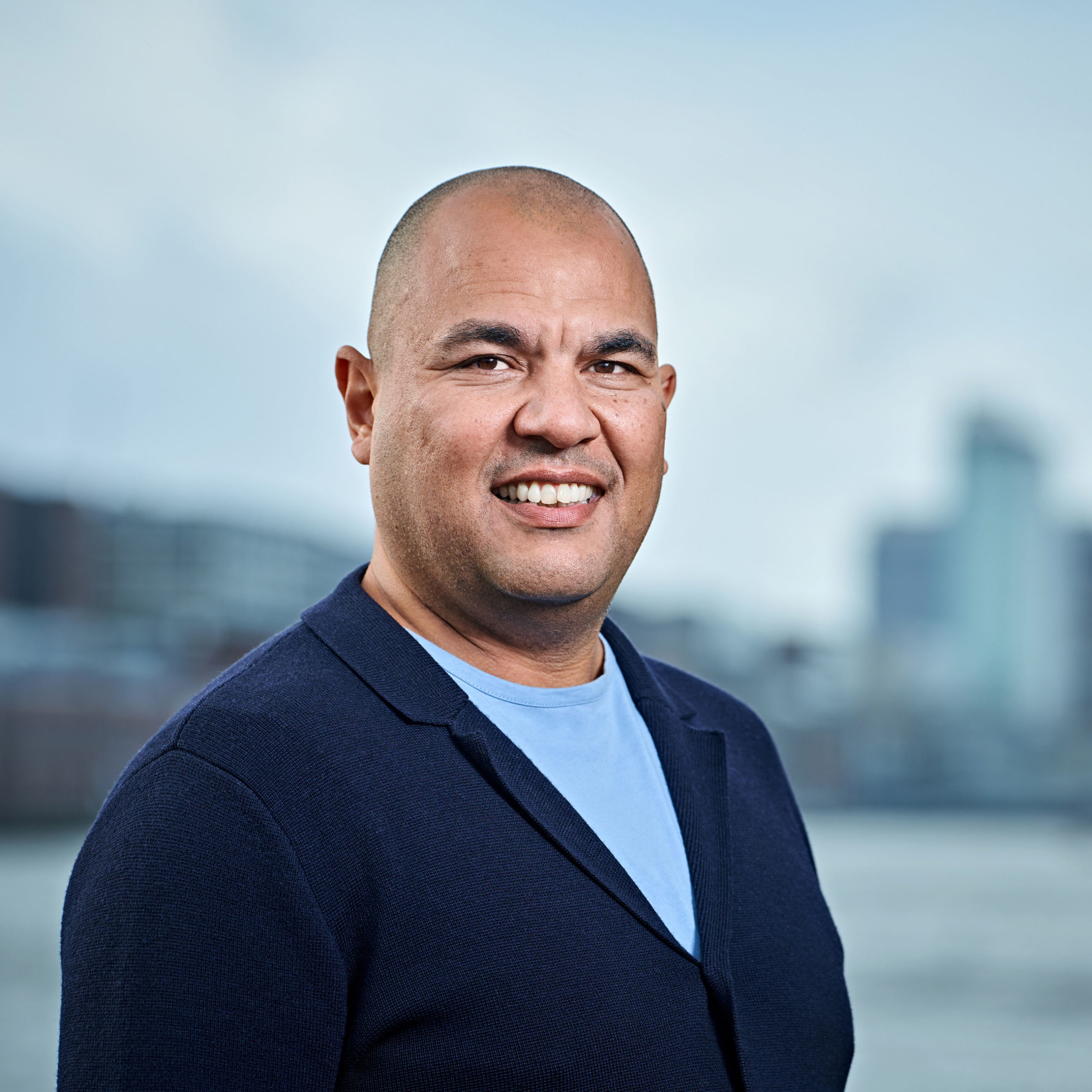 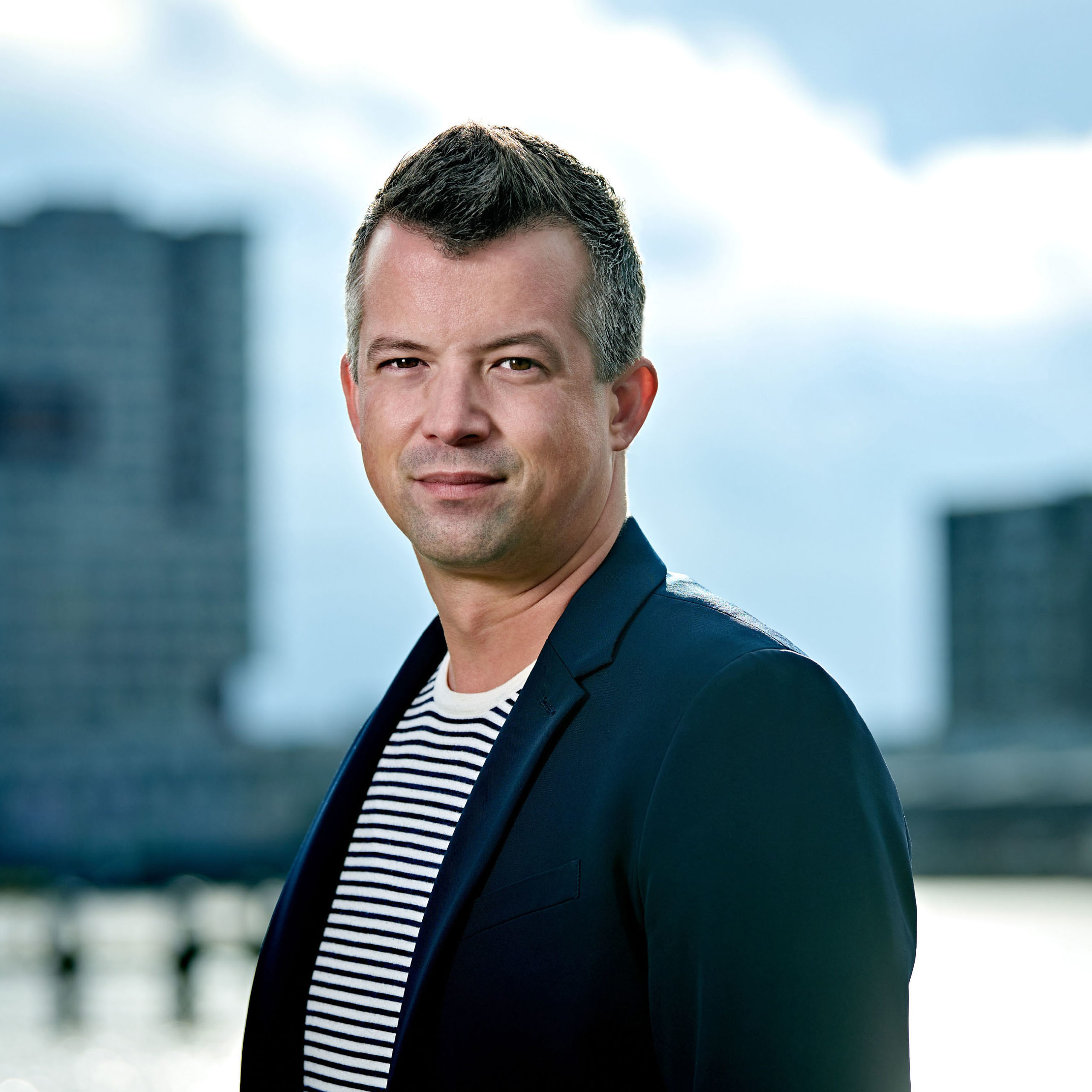 ONBRDNG helps ambitious leaders accelerate digital growth. Get the support you need to turn strategy into action today. We are digital actionists, ready to help.

“The team at ONBRDNG had the challenger mentality that RTL so desperately needed at the time. Not only are they excellent substantive product geeks, with a vast understanding of technology, they also have the ability to translate that knowledge into a strategy and mobilise the necessary elements within an existing organisation. Patrick and his team are completely honest and aim for the best possible outcome. The project was constantly evaluated, so RTL never faced any unforeseen costs or surprises. Except for the speed with which they were ultimately able to realize the project.” 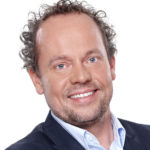 Instead of coffee, how about starting with a free workshop at our Amsterdam office or online?

Every Friday we take take on a new challenge! (limited availability)

We support The Plastic Soup Foundation